Home
projects
Psychokinesis For A New World.
A landscape of windmills, a vision like Don Quijote traveling through a man made garden, the windmills move at the slightest touch. Is it Magic? Do the objects move because we think them to? The performance is the combination of physics and mindfulness. Too often we are forced to believe that things have an answer, that science will prove the thesis- but where is the magic ? Where is the imagination ?
Psychokinesis is an alleged psychic ability allowing a person to influence a physical system without physical interaction
After several residencies in the Netherlands, Germany, Greece and Ireland, referencing a research in object based performance, mindfulness, and magic, "Psychokinesis for a new world” harness the energy gained through the performers and creates a psychedelic and magical performance. performers
Zoë Schollee, Inez Almeida and Nina Boas.
Sound composition Barbara Ellison. 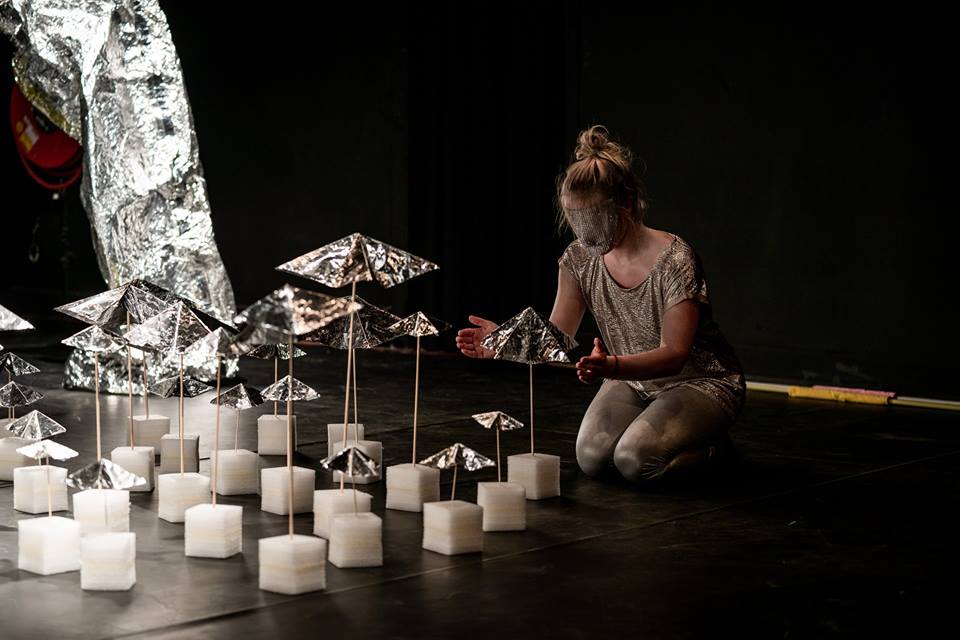 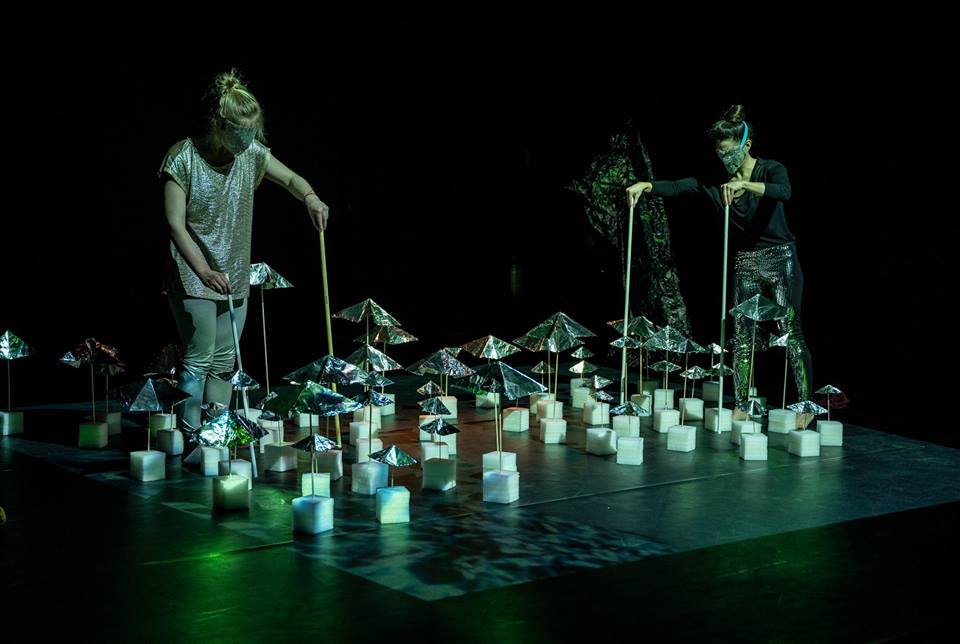 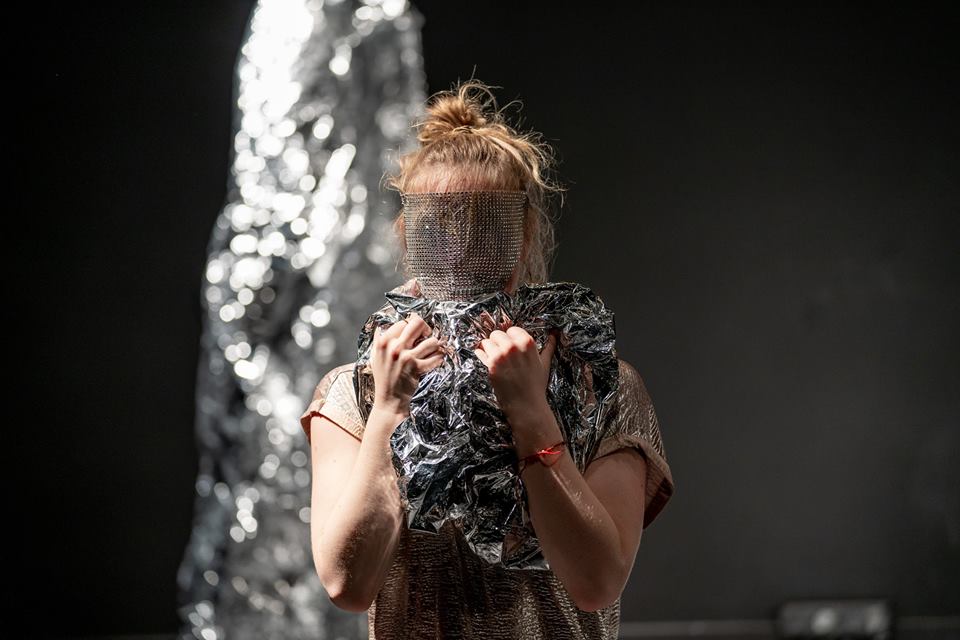